The Cosmic Microwave Background (CMB), which consists of light that was emitted a few hundred thousand years after the Big Bang, can provide insight into the beginning of the universe and its evolution. The Simons Observatory and CCAT-prime, two future facilities in Chile, will be used to observe this and help us understand how it all began. 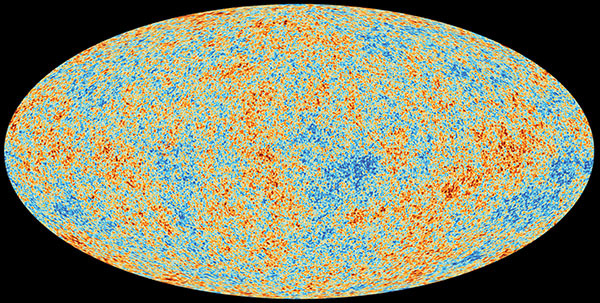 Plancks view of the cosmic microwave background. Image: ESA/NASA
For his SRCCS research project, Michael Jack, a Physics student from Mercer County Community College, worked on the magnetic shielding which is to be used in the telescopes of these facilities. This shielding is for the detectors, which pick up the CMB, and the superconducting quantum interference devices (SQUIDs), which measure a magnetic field according to the current variations in the detectors when they collect data. Consisting of superconductors, these devices are consequently very sensitive to magnetic fields. An adequately strong field can affect their function and result in unauthentic signals during measurements. Hence, they need to be shielded from magnetic fields like that of the Earth or those produced by nearby equipment. 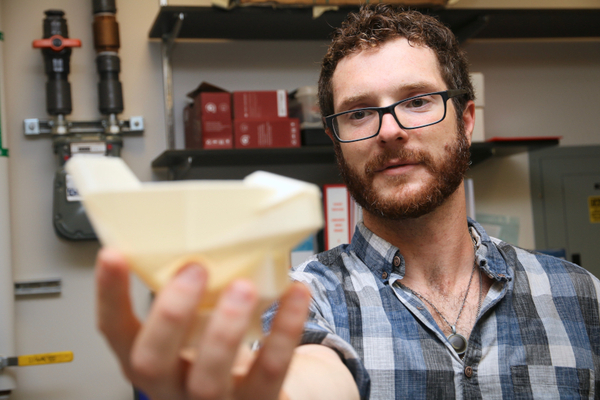 Michael Jack
A quantity called the shielding factor characterizes the magnitude of the shielding; essentially how much weaker a direct magnetic field will be within the shield compared to outside. Jack has determined the shielding factors at different locations inside some shields that have already been built and compared these with simulations. "These shielding measurements will help feed directly into our efforts to design the new shields that we'll be building over the next few years with the Simons Observatory and CCAT prime collaborations," says Professor Michael Niemack, one of Jack's mentors. In addition to this, Jack has also 3D printed models of the Atacama Cosmology Telescope, another facility for CMB detection in Chile, and the Simons Observatory small aperture telescope. Not only can these models help researchers study the designs, but they can also be used for outreach. 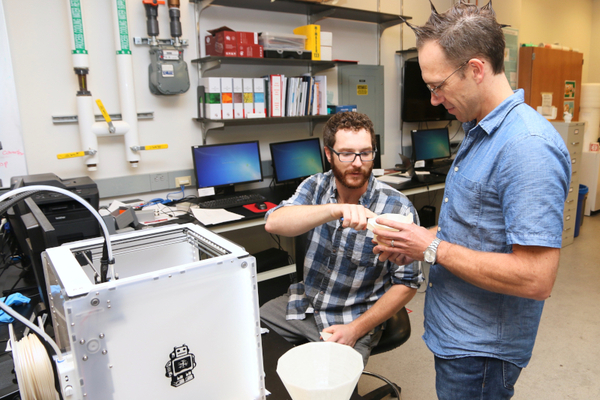 Showing a 3D print of the Atacama Cosmology Telescope
Professor Niemack and graduate students, Eve Vavagiakis and Nicholas Cothard, guided Jack throughout this program. They provided him with the necessary background of his project and helped him with any clarifications he needed. 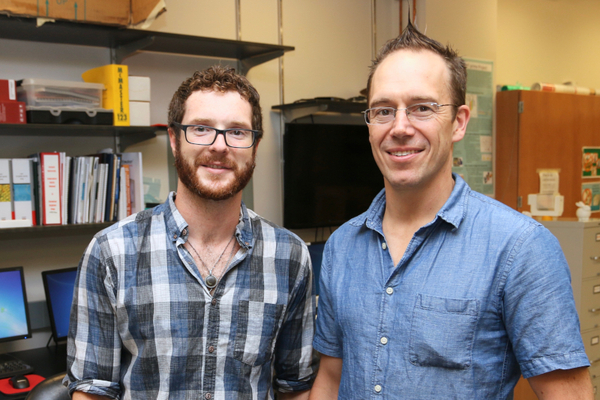 Michael Jack and Professor Niemack
This research has shown Jack how research technology is developed, especially with topics such as funding being at the forefront nowadays. "I think that could come into play way down life, if I ever have to tell people why we need funding for things like this," he says. "A lot of other really cool technologies come out of the research and implementation of this kind of stuff." He also mentions that he has improved his "patience and pacing" - after all, research is not a smooth process that can be completed in one go. Jack has come to appreciate the vast amount of knowledge in existence, of which one can only know a fraction. "It takes tons of researchers to come together and put all their ideas and knowledge together in order to come up with some of these things [technology]," he says. He enjoys playing his part in this big picture. "That's kind of why I want to be a teacher," he adds. "Trying to help people come together and work together to proceed and complete the final goal." 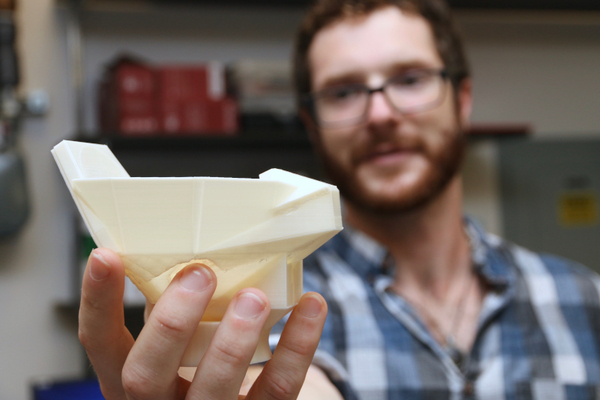